Right outside Siauliali is the Hill of Crosses –a historical architectural monument and a place for vows in Lithuania with about 100,000 crosses. For many Lithuanians, this is a sacred place loaded with religious, political and historical symbolism. Over and over again, policymaker torn down crosses and tried to prevent new cross to come up, but in vain as believers put them back when policymakers were off guard. It is not fully sure when the crosses came to the hill, and there are often different kind of stories to it, but they all share that courage and bravery were involved in the stories. But yet the fascinating testimonies of the people’s desire for freedom and courage remain even to present time.

Today the Hill of Crosses is far the most important pilgrimage place. The country is one of Europe’s foremost Catholic strongholds. But the people who flock here do not only praise to the Lord but they also celebrate themselves and the victory of when the Lithuanians won over the Soviet occupiers. A lot of the crosses are works from local artists, and you can learn about the traditions, customs and purposes of cross crafting in Lithuania. The tradition of cross crafting was happening during the Soviet governing, and in that sense, cross crafting is also symbolizing the Lithuanian nationalism.  Otherwise, crosses are normally built for religious purposes, dead people or as mystic signs of spiritual preservation. Learning about the cross making crafts is part of UNESCO World Heritage list. 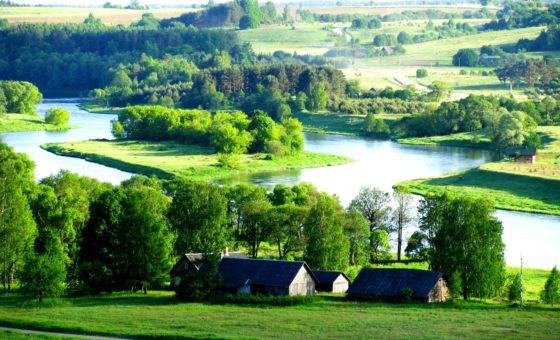