On the southwest coast at the mouth of Aura Rives lies the oldest city in Finland and most important city in the country; Turku. As it used to be the capital city of Finland from 1809 to 1812 it remains to be one of the most important locations for business and culture in northern Europe. To relive and understand the Finnish history, you have no choice but to visit Turku. The ancient buildings and the medieval cobblestone streets tell you stories of how Finland was like from the 13th century onwards. Explore the medieval Turku Castle, the oldest building together with Turku Cathedral, to be guided through the fascinating history of how it was a defensive fortress and administrative center throughout the ages. The highlights of this glorious, ancient building are the two prisons and magnificent feast halls in the castle, and a historical museum of the medieval Turku in a maze of restored rooms in the castle’s old bailey. While you are still there visit some of their exhibitions in the castle premises before taking a tour around one of Finland’s most valuable historical monuments: Turku Cathedral. Just like Turku Castle, this splendid architecture reflects the details of how it has witnessed many important events in Finland’s history which you can discover more of in the church’s south gallery The Cathedral Museum. To relax your brain from a great historical lesson, spend a few days on The Turku Archipelago trail with your bike. It is a fun way to combine exercise and travel as you pass one island after another. The route starts in Turku and makes a 250 km loop through the archipelago. Some of the major attractions along the trail are Art Banks -that houses some of Salvador Dali’s art, and the Louhisaari Manor that represents an exceptional extravagant architecture in Finland. 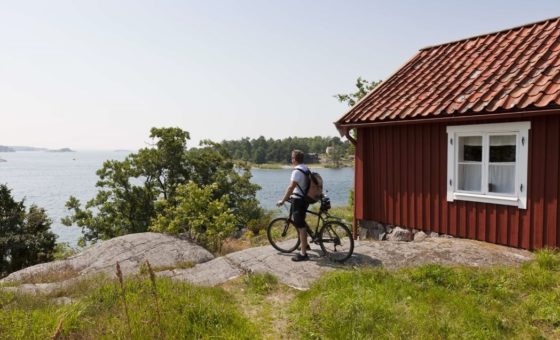 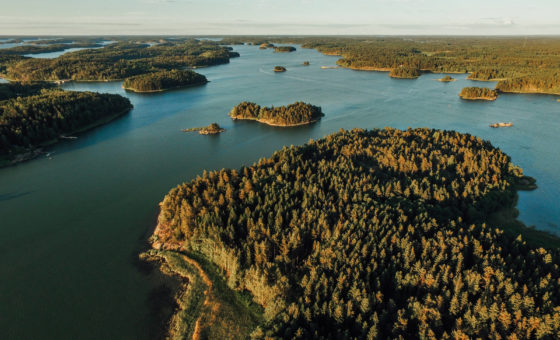